A Raincheck On My Social Contract?

Locke's Social Contract Is Broken: The Apparent Convolution of Causality

Why Is America’s Republic Faltering?

What Else Hasn’t Been Said About Locke?

Does Our Republic Work Today?

And Whose Leviathan Do I See In The Window?

These Tyrants Are Closer Than You Think….

How ‘Bout That AI?

How ‘Bout a Tall, Warm Glass Of Nihilism?

Causality is a Diffusion Process

Stop Nursing That Glass of Nihilism And Do Something

The Continental Philosopher’s Perspective on Hegel

Why Is America’s Republic Faltering?

Often when considering liberty and independence, the notion arises: along with the freedom to choose comes ownership over consequences of your financial or social actions. Herein, if consequences of individual action are the microcosm, then consider the macrocosm as a parallel notion, where it is America’s collective responsibility to be informed citizens, who though acting freely, must endure the consequences of their actions.

What seems to be the problem, doc? 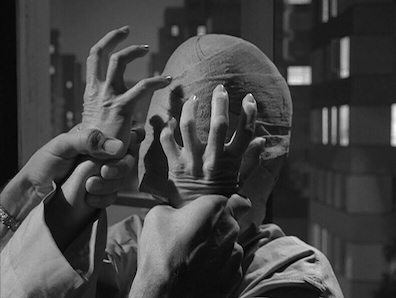 What Else Hasn’t Been Said About Locke?

We’re a democracy, so the people can vote for whatever leaders they want, who will give them whatever government-funded programs they want. It’s America, so the people decide what they want the government to do, but that doesn’t mean the people will be spared the economic consequences of their votes. In a republic, the people’s leaders decide the course of policy, though according to public opinion, the US Government seems to dissatisfy the people in most measures … perhaps its a tough crowd. What would change people’s minds, with regard to Congress, the Executive Branch, and the institutions enacted under the authority of both?

Does Our Republic Work Today?

No. If the federal government can’t follow its own laws, procedures and constitutional obligations, how can we expect it to work? Our government was designed to be resilient to subversion and corrosion. The founders were well aware of Greek and Roman success and failures with democracy. Further, they were all too familiar with the failure of a government thousands of miles away who couldn’t be bothered to listen to the people. It used the people and the 18th century English government, fallible like every other man-made institution, was subverted & debased to be used itself. Falling into the traps of every empire, the British Government furthered the ends of few and took from many. Regardless of our founder’s background or wisdom in framing the Constitution, a set of rules for government resilient against tyrrany provides nothing if the programme is not followed with due cause.

Why is our republic failing today? Why isn’t the constitution as resilient against tyranny and our government unchanged by finance? It is for the same reason that the tactics of Ghandi and Martin Luther King Jr would fail in the 21st century: as the tactics of Civil Disobedience do not function if your sacrifices are muted before they are felt by others who magnify the capacity of those sacrifices to transform social attitudes — neither do the functions of a republic align to the will of the people when the nature of social interaction, communication and awareness begins to distorted as severely as it is today.

And Whose Leviathan Do I See In The Window?

What do the people want? they want what they hear from mass communication, more or less, directly or one step removed. It is too easy for those with social/financial influence to control mass media and distort social media to engineer discourse and subvert even the most well-intentioned politicians. These would-be tyrants aren’t Kings, Roman demagogues or thirty conquering Spartans … 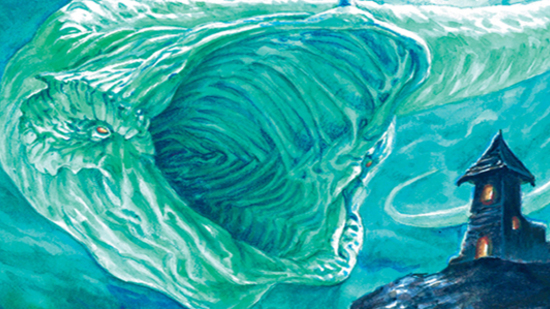 These Tyrants Are Closer Than You Think….

While most politically engaged people would be quick to name their imagined usurpers, most of us have no idea who these “tyrants” are, but the answer is closer than you think. Whether external or domestic, the forces subverting our system may only be lucky to do so intentionally. Instead these are shadows of ourselves, aspects of the collective unconsciousnesses of groups, whose communication once voiced, feeds back into itself, driving feedback loops: some are purely anthropogenic, feeding off ourselves; others are driven by artificial intelligence and social media’s vulnerabilities to feedback loops. Other aspects that unconsciously compel group behaviors, then act on smaller, more powerful groups to exacerbate the effects of “lower-level” feedback loops. Politician’s have incentives to capitalize on the momentum of novel issues, to facilitate digital engagement to build support, to identify issues whose winds are changing. Corporations have similar interests and similar signals to act on.

When these signals arrive almost as quickly as their portended trends change, circumstances emerge which are similar to the a financial “whipsaw” named because of unprecedented reversals in dynamics of price/etc. When this happens in sociophysical systems, especially those which are strongly determined by socioinformational dynamics, they’re even more perplexing than their financial counterpart. Even if we have the data and tools to analyze such “whipsaw” events in social systems, then we can only attempt to do so in retrospect.

For more information on “Whipsaw” events in finance, see this article on Investopedia

How ‘Bout That AI?

in our newly hyperconnected society, if a republic can’t function in the midst of crescendoing dysregulation of societies normative mechanics – the mechanics of social interactions (IRL/digital/etc) that compel norms to be questioned, to strengthen, to congeal, to be acknowledged, or to emerge as conceptualized social magnets of normifying behavior – then how does society even discuss these problems with our government? We can’t conduct discourse from within convoluted filter-bubbles driven by AI operating enigmatically as black box to determine who sees who, who saw what, and how trends to proactively drive each of the former will play out: these AI’s directs the attention of millions of falling pupils and flicking thumbs. AI decides who gets a social media soapbox, who is nearly muted and whose posts are ironically moot, with nearly no views at all. We indexed databases and even the internet, and while our inability to efficiently index AI entities is critical to understanding the complexity of causality in the digital age, we still fall short of understanding the structure of interactions between such entities, which is far more complex. 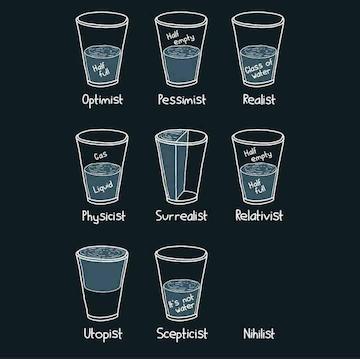 How ‘Bout a Tall, Warm Glass Of Nihilism?

This all adds further layers of complexity: if humanity is encumbered by accelerating ablation of our perception of causality, then how are we supposed to address how existing forms of governance fail to serve society when the human process of reasoning about causality itself has expanded intractibly. Whether the means of action are digital or anthropogenic, our ability to leverage abductive or inductive reasoning to probe social circumstances or socially distributed beliefs because similarly confounded. Unless people adopt or rediscover normative mechanics, then people become unable to reason about life, society and interactions. If causality can’t be reasoned with, the benefits of virtues and of the social institutions which encourage virtuous behavior to be normative, in several senses, are moot because people can’t connect the dots between their actions their values compel them to take and the consequences which compel the backpropagation of values that encourages personal development of the individual’s values systems in the direction that person believes will cause their values to be rewarded further. Instead, the individual is unable to isolate the latent variables of social action as they relate to perceived social consequence, so any positive or negative reinforcement of values are baseless and disproportionate at best.

Circling back to the notions of liberty and independence, as they relate to the individual and to society collectively: if an individual cannot understand the causal course of action leading them to take responsibility for their freely chosen actions, then how can the social aggregate similarly understand how its individuals collective actions led to trends and outcomes? If individuals’ systems of values become increasingly disconnected to casual processes in society. Individuals are instinctively compelled to seek affirmation of how their values connect behavior-types, perception of social motivations and observation of cause and effect to positive and negative. Yet, perception of the causal course of events is necessary for this process. If the notions of virtues and virtuous behavior gradually break down, then society systemically develops social ills stemming from gradual dissimilation of individual’s incentivization models – viz. The factors that motivate action of individuals and social groups becomes increasingly detached from one another and from the whole, as without virtues there’s no shared sense of values or commonly valued behavior-types.

Causality is a Diffusion Process

In the analytic language of social physics, causality is a diffusion process. The problem is that humanity’s practical apprehension of causality is … untenable, at best. More is to come of this, as I Ching breaks and reshapes my mind.

From the mind of a child to himself:

… Now that convolution of causality has thus rendered intractible the evaluation and acquisition of values.” 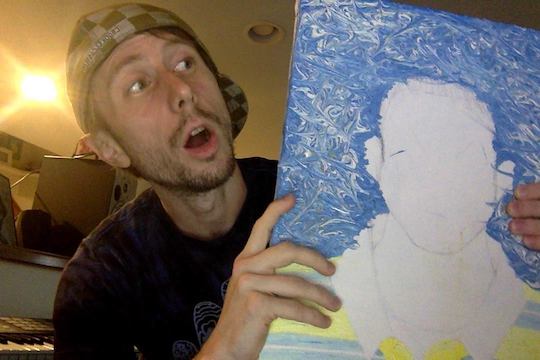 Who can pose such questions to himself? A five-year-old? What is this sociophysical diffusion process?

Stop Nursing That Glass of Nihilism And Do Something

When it’s already impossible to cooperatively communicate about politics, how can we address the problem’s that social hyperconnection causes for a Republic? Further, when the next generation may not be assumed to have an implicit, albeit perhaps subconscious, appreciation for congruence of the human condition. As for this generation or the next, will it be possible to make them care?

Preparing to download noumenological forms from the aethereal plane of the ineffable mysteries… . . . .