Harnessing the Congruence of the Human Condition for Natural Justice

The universiality of the human condition can be harnessed to drive humanity’s willpower to improve it. In the 21st century, this remains true insofar as our ability to eludicate our common experience is not muted by censorship, diminished by overstimulation or relegated to faint adumbration by our filter bubbles.

When people witness or become aware of unjust events and patterns, the human condition drives our desire to correct them. This is the concept of natural justice, which is like a collective application of karma. It results from our collective understanding of positive and negative events in our own lives. Because the common thread running through our lives is so much stronger than any dissonance which reinforces any illusion of separation, then man becomes a vehicle for natural justice, driven by the aggregate of our common experience: the human condition.

So, if through knowledge people align their energy, which is their individual capacity to change their local circumstances, our collective capacity to change the world is magnified in proportion greater than the number of people who come together. As we continue fighting each other in diametric opposition, we only cause ourselves to become vulnerable to subversion. Yet, if we decide to move forward together, then the restraints of injustice become like gossamer chains and are only as strong as the remnants of collective delusion … STAY WOKE!

Instead, with the proper metaphysical jujutsu, we can harness this injustice and collectively transform it into willpower to overcome our societal restraints. Little by little, every bit of injustice witnessed furthers our collective conditioning to overcome it, as long as we remain vigilant against delusion and subversion. When people witness or become aware of extremely unfair events – e.g. when someone has utilized unfair tactics to target someone’s friends and family – then because of our shared human condition, then those people who become aware of the injustice will empathize with the strife. This requires free communication. When you don’t have the ability to freely communicate, you cannot organize. Those who witness the injustice will be moved to strive for justice, even if this means taking on some pain themselves.

This is how natural justice works and it is the result of the nature of God. Justice does not come from a courtroom or a Congress. Justice comes from God. There are eminent metaphysical truths to human existence, which collectively serve as a force for self-correction or self-instantiation. When one zooms out and looks at aggregate human interactions, such natural justice willing itself into being is inescapable, no matter how hard one tries to suppress it. It arises from social physics, the nature of information and our collective response to the human condition. This ability to correct artificial, man-made injustice becomes stronger as population grows. 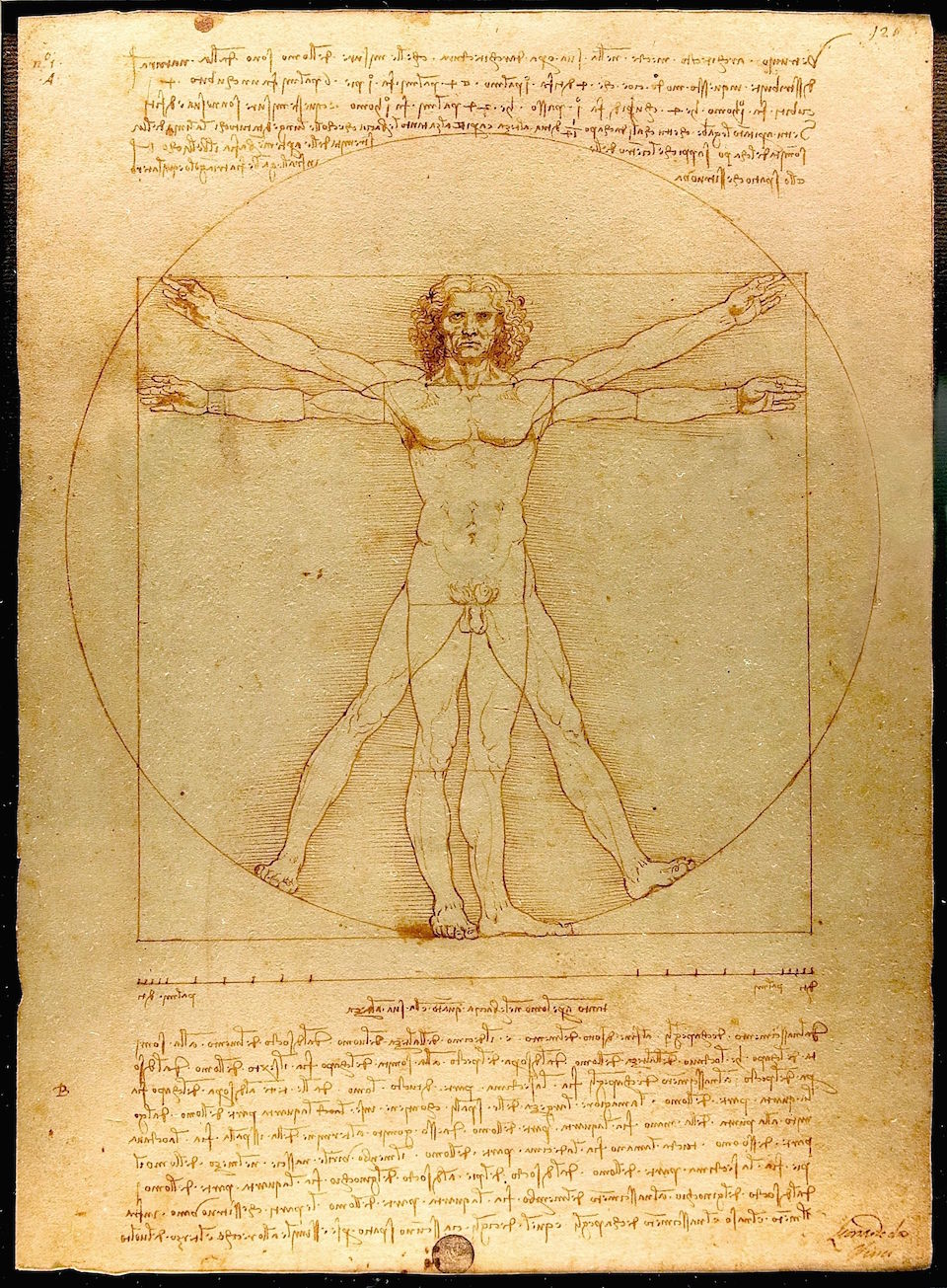 Secret courts are the worst: how can anyone say justice has been served in secret? True justice cannot be hidden. If it is in harmony with truth and natural justice, then if it is made public, you will witness no difference in reaction from people, as it is just. If it is injustice, it will become known and you will witness a backlash against secret proceedings, no matter what restrictions are in place against disclosure.

Whether the 3rd amendment or the 6th amendment is more important will be an argument for subsequent generations to decide, but today, Americans effectively have neither. The NSA’s and the CIA’s is in all your smart TV’s and they’d mic your butthole if they could.

The human condition can be harnessed to correct social injustice on a large scale, via non-violent tactics for intervention, such as those employed by Ghandi and Dr. King. At first, people like Ghandi and Dr. King were begged by their friends to just fall in line. Other victims of the injustices they fought against begged people who would stand up to accept societal injustice because “it was good enough” or “it could be worse” or “it’s always been like this, deal with it.” Yet, by getting attention with the right means and finding supporters who would crystallize around them, they drew enough people into the fight whose interests aligned to make a difference.

There is a critical mass of support that a group needs to sustain in order to make a difference and, without it, people will become weary and easily vulnerable to distraction. How did these hero’s attain that critical mass? Their movement required provoking their antagonists to action, sometimes violent, and they harness humanity’s sense of natural justice and magnified it with publicity. If you don’t have that extra magnification from publicity, you have little more than collective pain and suffering.

In our world, as connected as it is, it is incredibly frightening that the promise of a equanimously connected internet could be short-circuited by abuse of this same technology, enabling frightening abuses. Today, it seems that, from the comfort of their implicit and imposed filter bubbles, people just don’t see the most egregious violations. At the same time, people are willingly and unwillingly roped into unpaid schemes to anonymously disempower people they don’t know. Not me. Do I look stupid to you? By the way, depending on the specifics, that is border-line slavery. Oh, but you can’t communicate about it because it’s “secret” and disclosure results in significant penalty, cost to personal influence, or cost to personal assets, like a family business.

When people are presented with the right information from the right perspective, they will almost always make the right decision, at least collectively. They will struggle for justice or change, even to their own detriment, but such a cost should never be taken lightly or go unrewarded. Who is willing to struggle the hardest? Who ideally embodies the ideals of virtues which permit us to live in a society that strongly coheres its justice to that of natural justice? What makes people struggle? What do people have to learn in order to be willing to struggle? If children, the naive and the innocent naturally adhere to a sense of natural justice, then what is it that people learn which collectively deludes them, short-circuiting their desire to fight?

This insurmountable desire for equanimity, justice and truth often lays dormant, especially in societies that lack dissonance between artifical justice and natural justice. Collective experience of injustice results in net growth of the willpower to enact change. Knowledge provides us with insights on utilizing that accumulated willpower most effectively. Such accumulated desire for change is often subverted, so knowledge of history is particularly important.

This insurmountable desire for equanimity can be tapped through just the right push. It is driven by our human condition: that is, our collective aggregate of common experiences faced throughout life.