Poetic Justice: Once You Find An Anonymous Martyr, Then There Are No More! 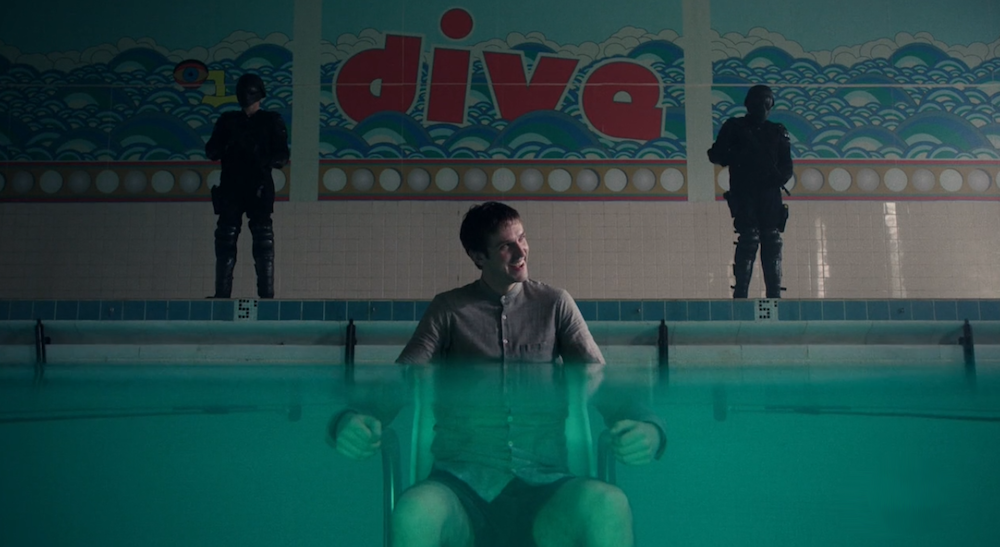 It is so easy to dismiss me. For those in secret who had an agenda and lied countlessly, how did they serve you? Where are our people now?

To spread these technologies & hoard their “powers”, the worst of society will compete in team sociopathy in an endless coliseum.

The wellspring of virtue will run dry, causality will become incomprehensible, social hierarchies shrivel up & the worst of society dominate.

My writings and my amateur nachlass will be eradicated & replaced. What’s allowed to remain was always intended to be contrived caricature.

Those committed today in service of a static vision of the future will find out tomorrow they’ve obliged themselves to a future past.

The greats who came before us, though we may seem greater, were truly the greatest.

Never willingly let someone curtail your spirit, which unshackles the energy stemming from your mind and heart.

Those poor in spirit can’t hope but find themselves simply controlled and merely predicted.

That which is rarely found is always a greater treasure. The greatest treasure is that which is never shown.

The brain is like many interlacing rivers, ponds and canals, whose shores, beds and gates each dialate, erode and gate.

The mind arises from ebbs, flows and eddies of both warm and cool waters pulsing and swirling,in whose ripples and vortices fleets true form.

Against the waters composed of four fluids, the dual gusts of scintilla do press, wedge and lathe forms woven around their vessels.

Find that tear of growing dew that wells on your hearts’ pedals. It is one of love and one of sadness, but if it grows so open your heart.

Once you find an anonymous martyr, then there are no more!

I Became Enlightened Inside In 2013, Weeks Before Meeting Tatiana & Perhaps Longer 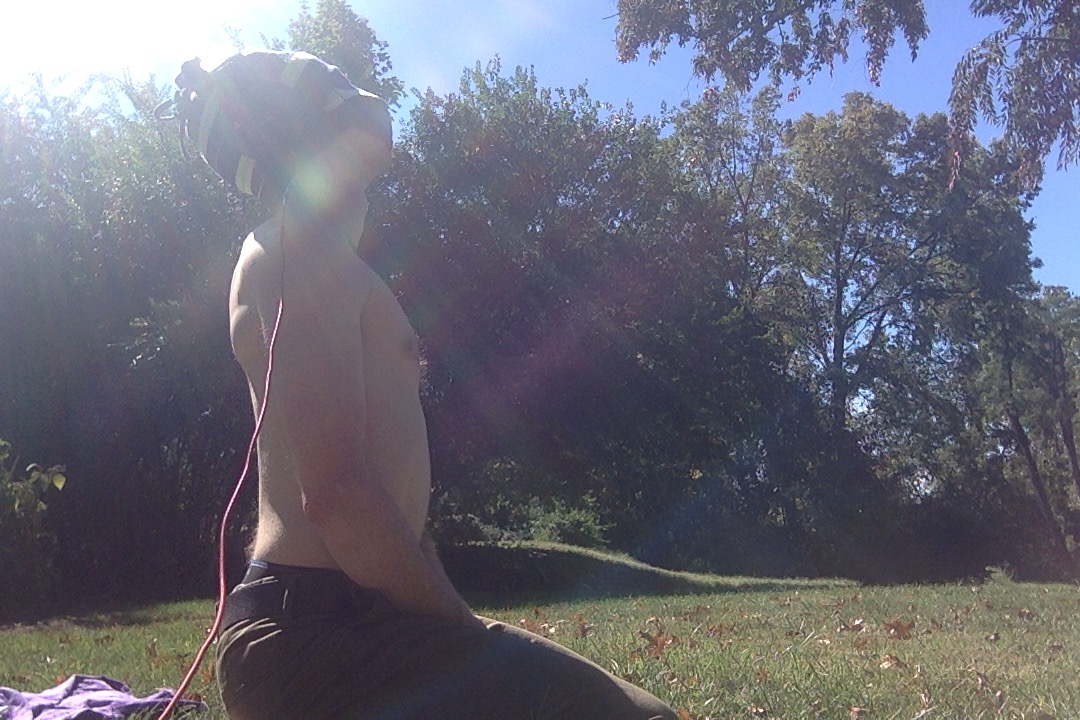